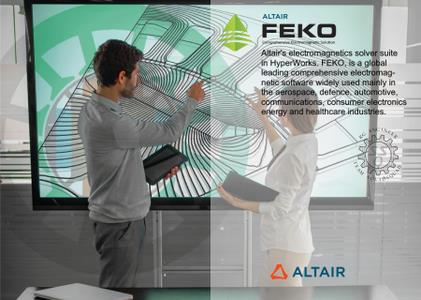 The most notable extensions and improvements to WinProp are listed by component.
ProMan
Features
– Popup windows with information regarding the lack of intersection between walls of a database and the prediction plane are no longer issued when ProMan simulations are launched from the command line.
– ProMan projects can optionally be exported without the database.
– Extended Postprocessing incl. Tx and Rx to moving antenna arrays.
– UWB air interface is now supported for urban and rural scenarios.
– Resolved an issue with importing a .msi file that has multiple dots in the file name.
Resolved Issues
– Prevented a crash in ProMan in case a trajectory is placed outside the area of the topographical map.
– Improved indoor LOS correction for projects with time-variance, prediction points or planes.
– An explanatory error message will now be issued when a time-variant transmitter moves outside the available topography area.
– Resolved an issue where normalization of channel matrices was not carried out correctly for some cases.
– .kml files are now always exported with Longitude/Latitude coordinates for all scenarios.
– Corrected the display of VNLOS and VLOS pixels in some projects (V=Vegetation).
WallMan
Feature
– WallMan now accepts thickness and roughness of a material specified in micrometers.
Resolved Issues
– Fixed a case where only part of a GeoTIFF topography file was converted.
– Outdoor pixels are now computed when an indoor project is computed with IRT.
– Fixed a case where invalid wedges or segments were created for Urban IRT at locations where buildings connect and parallel walls essentially form one wall.
Application Programming Interface
Feature
– Prevented dialog windows related to geometry conversion from appearing when the conversion is performed through the API. 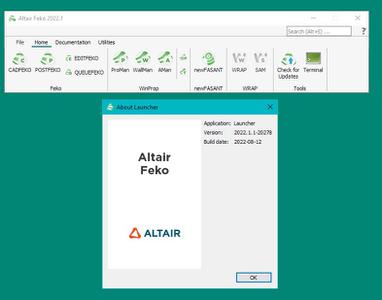 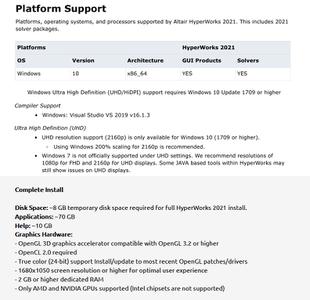